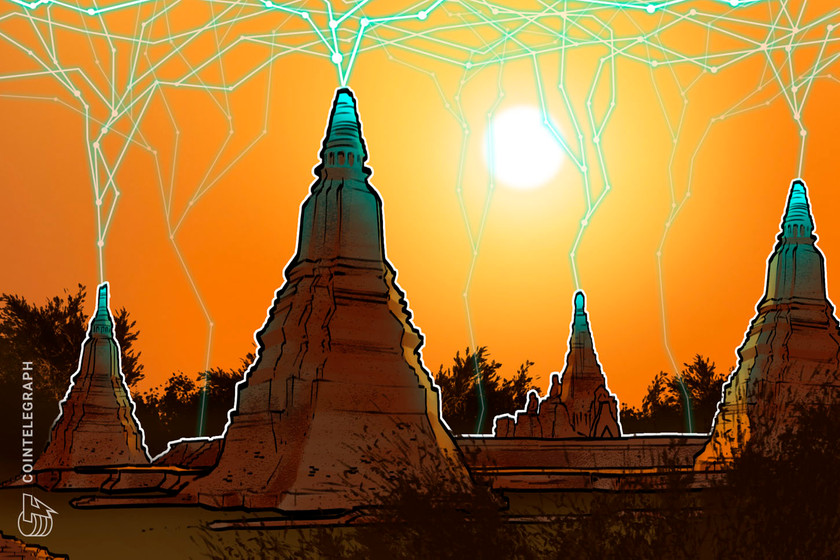 Kinesis, a gold-backed monetary system based in the Cayman Islands, has launched a Sharia-compliant version of its product in Indonesia, setting the stage for wider acceptance of its blockchain solution in the world’s largest Muslim-population country.

The product, PosGO Syariah, is described as the first mobile ecosystem business in Indonesia to be compliant with Islamic law. Delivered as an application and powered by blockchain technology, PosGO is a digitized physical gold trading platform that also allows users to conduct real-time, peer-to-peer transfers of gold and fiat currency. The platform also offers a payment gateway and a “Gold Mecca” community savings program for Hajj, the Islamic pilgrimage.

Importantly, PosGo is being launched in partnership with PT Pos, Indonesia’s government-run postal service and the largest non-bank institution in the country. The reach of PT PoS opens up Kinesis’ physical gold-based digital product to the masses.

In addition to PT PoS, ABX and PT Bullion Exchange have also partnered with Kinesis in rolling out the new initiative.

The new product received the seal of approval from the federal government, as well as the country’s Sharia Supervisory Board, Kinesis announced early Thursday in Jakarta. Being fully Sharia-compliant means the new product is not a debt-based system where interest is applied and accrued.

Thomas Coughlin, CEO of Kinesis, said PosGO will empower more Indonesians to use gold as a currency:

“People are increasingly moving away from traditional currencies and I am humbled to present Kinesis as a robust and scalable solution for digitalised and mobilised gold as a currency.”

Indonesia has lagged behind other countries in terms of digital asset adoption after the government in Jakarta announced a blanket ban on crypto payments in 2017. Nevertheless, authorities have recently adopted a more neutral position on the asset class in the country.

Indonesia plunged into recession in the second half of 2020 amid the COVID-19 pandemic. The recession ended 22 years of consecutive growth for the emerging economy as tourism plunged. With so many citizens feeling the strain of the post-COVID order, Kinesis is looking to provide Indonesians with a fairer way of storing and exchanging wealth compared with the traditional fiat system.